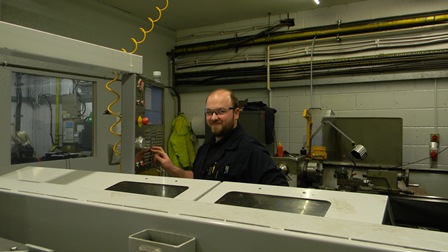 We are pleased to announce that Runfold Plastics apprentice Scott Burgess has been nominated for The Alex Zemenides Apprentice of the Year Award 2017.

This award is in recognition of the founder of PETA Limited (formally known as Portsmouth Engineering Training Association), Mr Alex Zemenides who founded PETA in 1970.

The Award Ceremony will take place on Friday, 10th March when the winner will be announced.

Well done to Scott and all the nominees.